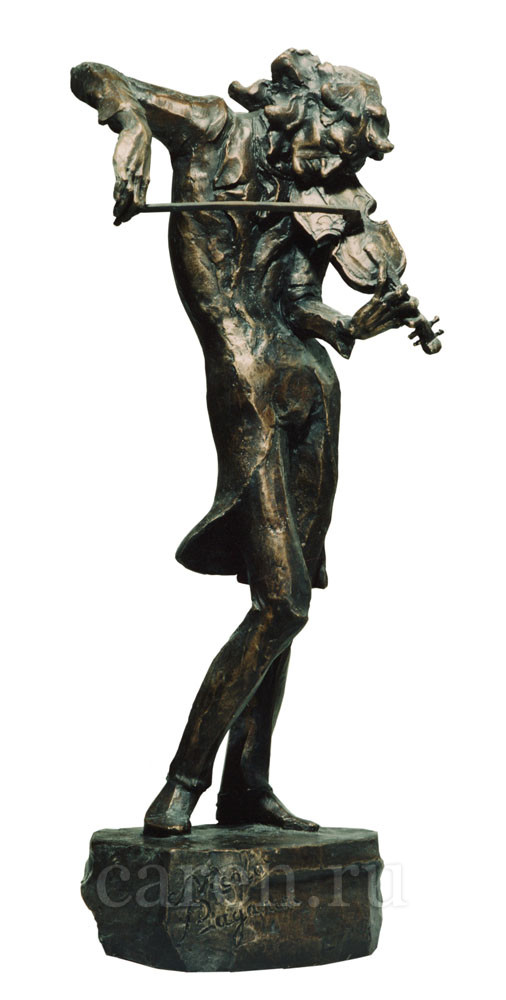 The personality of Niccolò Paganini draws attention of many creative people such as painters, sculptors, writers and many others.

The image of Paganini has always been surrounded by the aureole of mystery, he was considered to be partly a demon as people believed his skill in composing music and sound making to be impossible to achieve.

Certain magic connected with the fact that he was a musician of a new epoch, the epoch of romanticism covered his image.

It became important for a musician not only to perform well, but the way he looked on the stage also became important. A great musical talent was beautifully combined with romantic and tragic appearance of Paganini.

It should be noted that he was one of the first musicians who started to make a guest appearance as a virtuoso. The appearance of such musicians resulted in the development of stage performance, thus drawing a clear line between the performer and the viewer.

Niccolò Paganini was a person of hard and tragic fate, being a person with a keen sensibility from his birth he suffered from illnesses of neurological character which causes him a lot of sufferings. The musician had a rare disease connected with mollities of the bone tissues which caused him a lot of pain,but at the same time allowed his fingers to stretch long enough to reach several notes on the opposite sides of the fingerboard almost simultaneously. Up to the present day not every musician can perform Paganini’s pieces of music. This favorable topic also could not leave me indifferent and a new sculptural composition “Niccolò Paganini” has appeared in my creative package.

I have extensively read on this subject being lost in the books about this great musician and created this sculptural composition. At first I created a big sculpture, which is also represented on this Internet site, but later another composition of smaller size was created in absolutely new way.

Which one is better is for you to decide, my dear visitors! 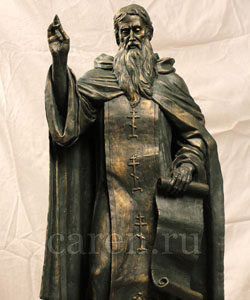 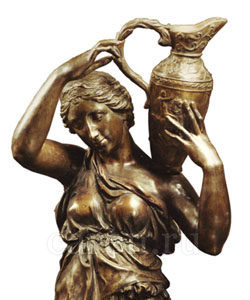 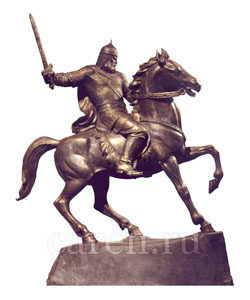 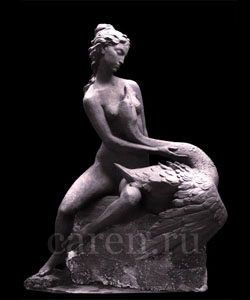