Monumental art appeared a long time ago.
People’s need to erect the statues of gods, emperors, heroes, warriors, champions, outstanding persons found its shape in sculptural monumental images, sometimes gigantic.
We can still see many monuments of Ancient Egypt, Greece, Rome, the Renaissance, Russian classical monumental sculpture.
I do my best to continue this wonderful tradition.
I create monuments to the outstanding people of ancient times and our contemporaries. My monuments are done in realistic manner, according to the tradition of the best pieces of realistic art.

Among my monumental works are equestrian statue of prince Grigory Zasekin, the founder of Samara, monumet to prince Igor Chernigovsky in Chernigov, to metropolite Filipp (Kolychev) and prince Igor Chernigovsky in Peredelkino (Moscow region) near the church of Igor Chernigovsky, a monument to patriarch Germogen in Moscow (village Krylatskoe), to cadets of Souvorov’s School in St.Petersburg, to Olympic champions Tagir Haibullaev and Natalia Vorobyova in St.Petersburg, to famous Russian writer Kuprin in Narovchat (Penza region), to holders of the order of Alexander Nevsky in St.Petersburg (Alexander Nevski Monastery).
Many more interesting projects both monumental and easel are in my plans.
I always try to make the image as close to the person as possible, to feel the psychological portrait of every hero. It is important to reflect as precisely as possible all the aspects of a historical person, starting from his inner world up to historically correct outfit.
I hope that my ideas will be able to find their realization in matter, on the streets of different cities and towns! 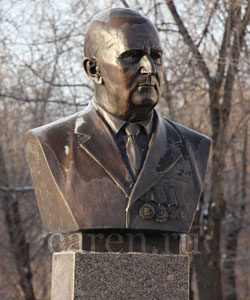 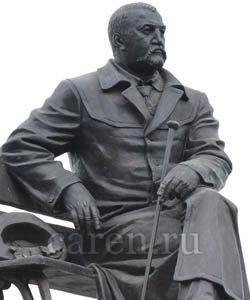 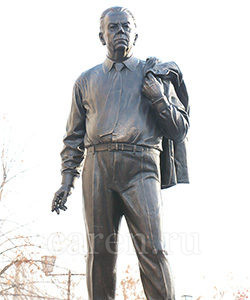 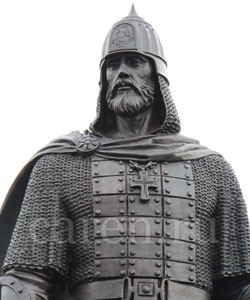 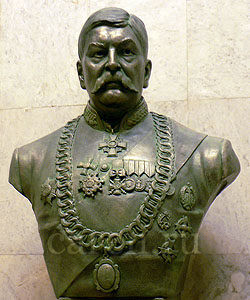 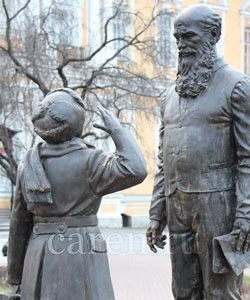 Памятник "Has arrived for holidays" 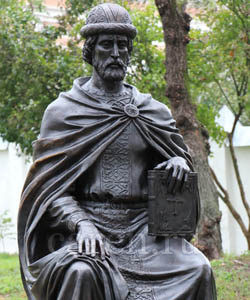 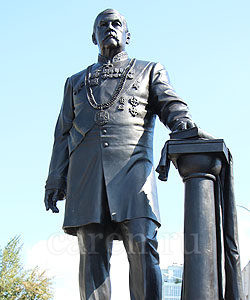