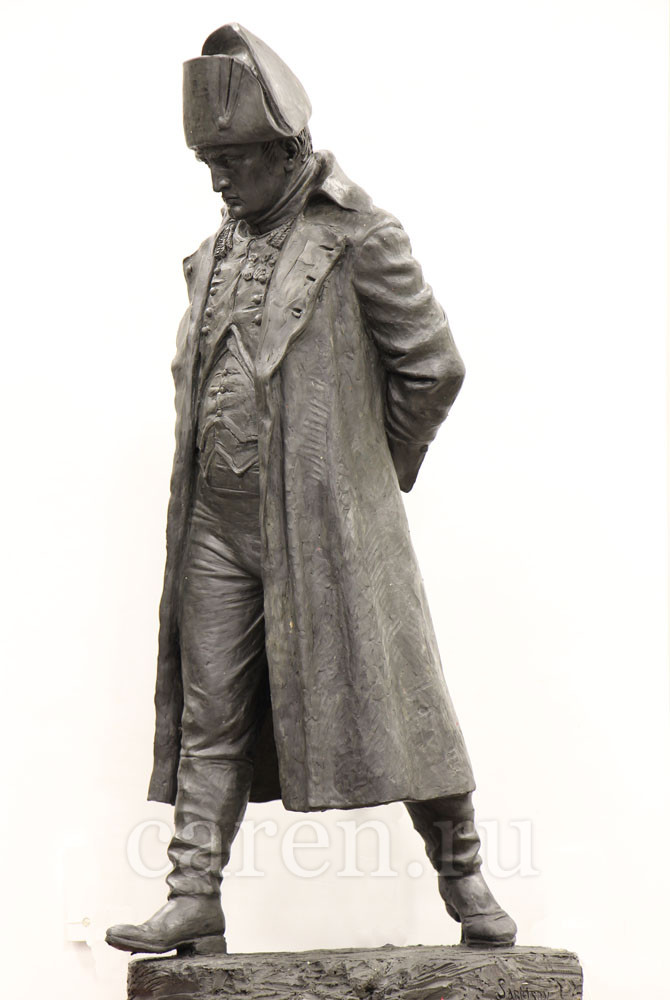 The French warlord, emperor, politician, who laid the foundations of the French state, it is Napoleon Bonaparte. He is a symbol of courage, bravery, a significant personality of the French history who changed the directions of its development.
Karen pictures the scale of a personality in all his or her fateful moments, regardless of their nature – victory or defeat, despair or valour. His every work shows not the extreme moments of personal development, but its culmination. In this work Karen pictures Napoleon as a human aggrieved and depressed by his fears. At this short moment the great warlord and brave conqueror are shown as a man who cannot control his emotions, mistakes and, as a result, inertia. Napoleon’s path to the power and world dominance is thorny, it is full of fears and misunderstanding. And here we look at the person who does not lead the course of events and courageous conquests, but we see the reflecting and hesitating man. He seems to be subordinate to destiny, but not vice versa.
No, Napoleon isn’t broken, he is looking for the truth, he is searching the thread, pulling which one can unwind the knot. He is deep in his thoughts, we feel his emotions, though he tries to conceal them.
Karen shows the inner nerve which determines our behavior in solving difficult tasks and makes us either give in or stop the upcoming wave making it obey our rules. 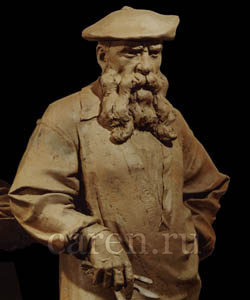 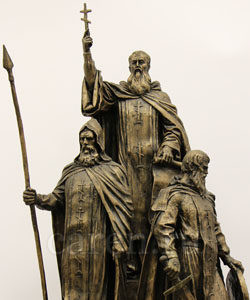 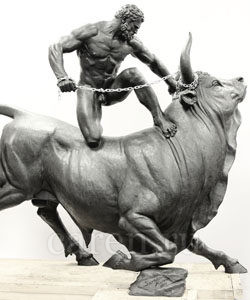